ASIA LONDON INTERNATIONAL also known as ALI is one of the leading footwear developer and manufacturer with innovation in mind. We are not only focus on quality designed shoes, but more toward comfort and functionality. We work with our clients closely to offer a one stop solution that combines elements of design, through development and manufacturing. Our US branch office are based in Missouri where we could service our customers better in a way.

The company had expanded the business into various areas over the years such as branding, marketing of footwear relative products, garden saw tooling, TPU coated yarn for knitting shoe uppers and CA (Cellulose Acetate) film for shoe lace tipping purpose. We make sure we have something to offer to our clients and we believed that mutual benefit is the key to success. 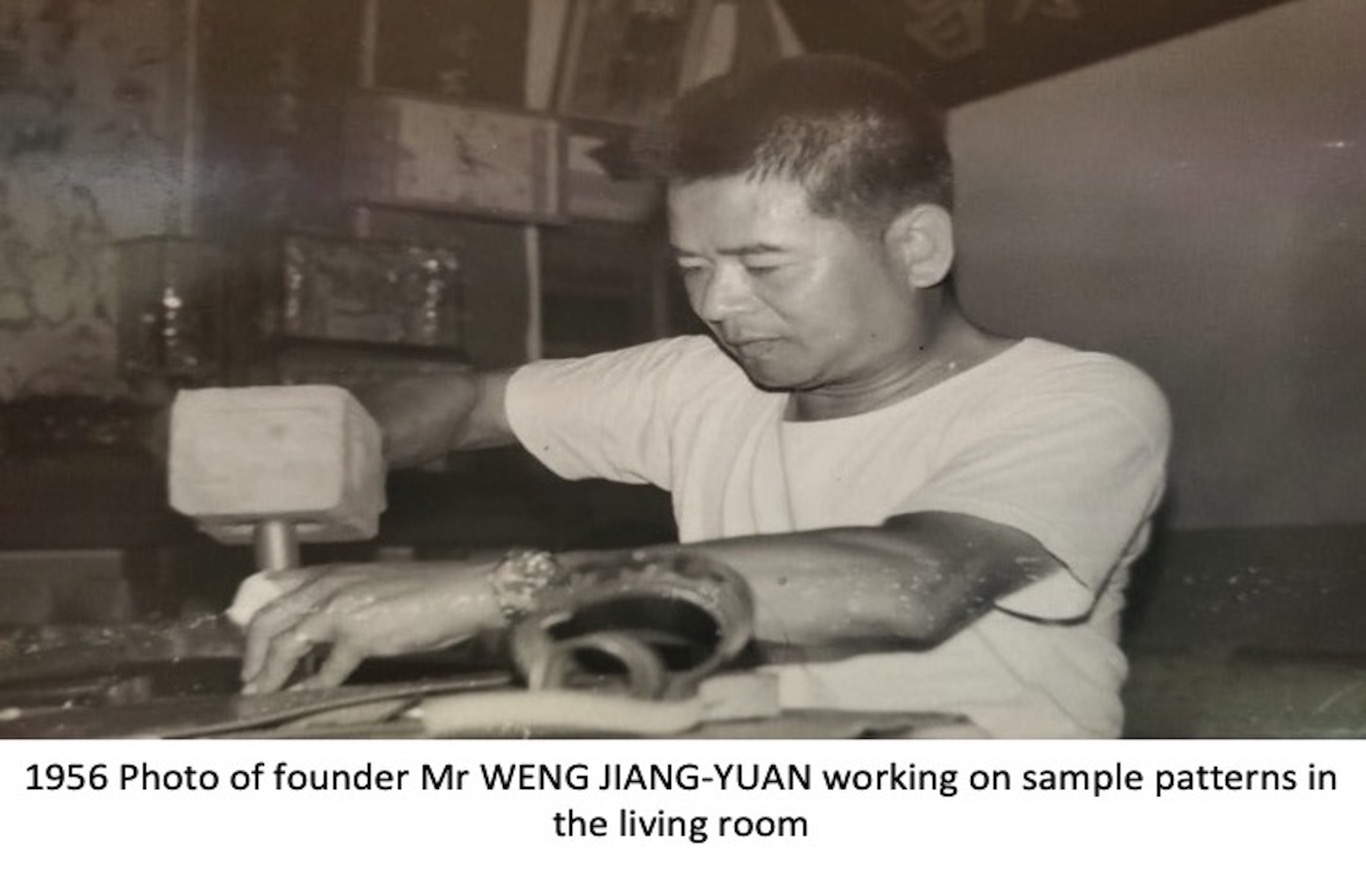 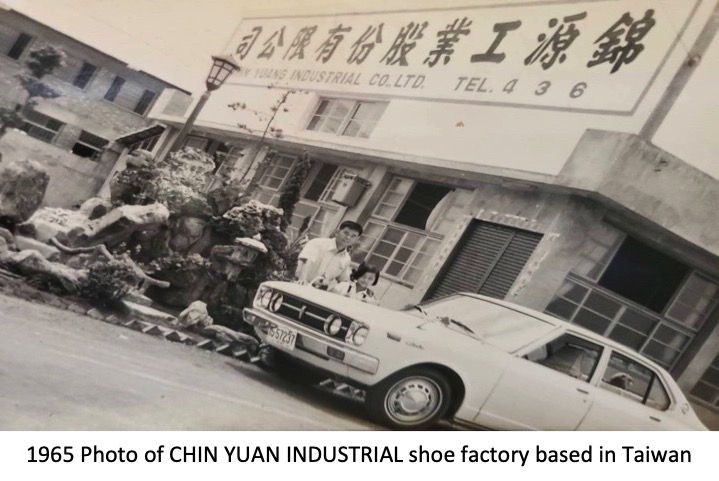 This is a family owned Taiwanese footwear manufacturer and the story begin since 1956 where the founder Mr. WENG JIANG-YUAN who had never had chance
to wear shoes in his childhood, he was educated in Japanese and had met a mentor who told him on pattern making. He started with small sample
room in the living room and had slowly build up shoe factory in our home town Changhua named CHIN YUANG INDUSTRIAL. The company had well
expanded over the years and had joint venture in hand tooling industry in 1986 where KING JAWS METAL was founded and the factory is based in Taiwan only
focus on muti-functional garden saws.

1991
In 1991, the second generation Mr. WENG KUN-CHEN who also had passion with shoes. He decided to explore and go further and established shoe factory in Foshan, China to pursue his dreams. This is where SPARK SOURCE SHOES begin. For the last two decade, Spark Source had worked closely with verious brands offering the best possibly service and quality. The factory had given as a gold supplier award by PVH Phillips – Van Heusen Corporation in 2008.

2003
In 2003, the company had launched its retail branding business “FUTWARE” follow by “NICHIOUS” focus on ladies comfort shoes, the office is based in Shanghai and Beijing for this operation.

2007
2007 this is where ASIA LONDON INTERNATIONAL (ALI) had formed, just to move a step forward and partnered with  US designer team to launch two new line “CROWNE COMFORTEUR” and “EZIES”. Part from USA market, the brand had successfully expanded into China and Taiwan over the years.

2014
In 2014, ALI had joint Taichung Catholic Diocese and participate as volunteers in Africa and had worked with the locals of Swaziland to conduct home visits to provide medical services and establish shelters for homeless children. ALI had contribute and donate a full container of brand new kids shoes to the needy people of Swaziland. Seeing the kids smile is more than anything and they deserve better in life~

2016
2016 is the year of innovation, our team had successfully combined PET with TPU shell also known as TPU coated yarn mainly used for footwear knitting uppers. It has better abrasion and tenacity which helps the durability of the shoes. It is now also widely used for many product categories.

2017
Our brand business had moved a step further start selling in home shopping channel in both China and Taiwan and are continously working on futher expansion.

2019
2019, UK office being set up to provide better operation and service to the European customers. STORY CONTINUE ~